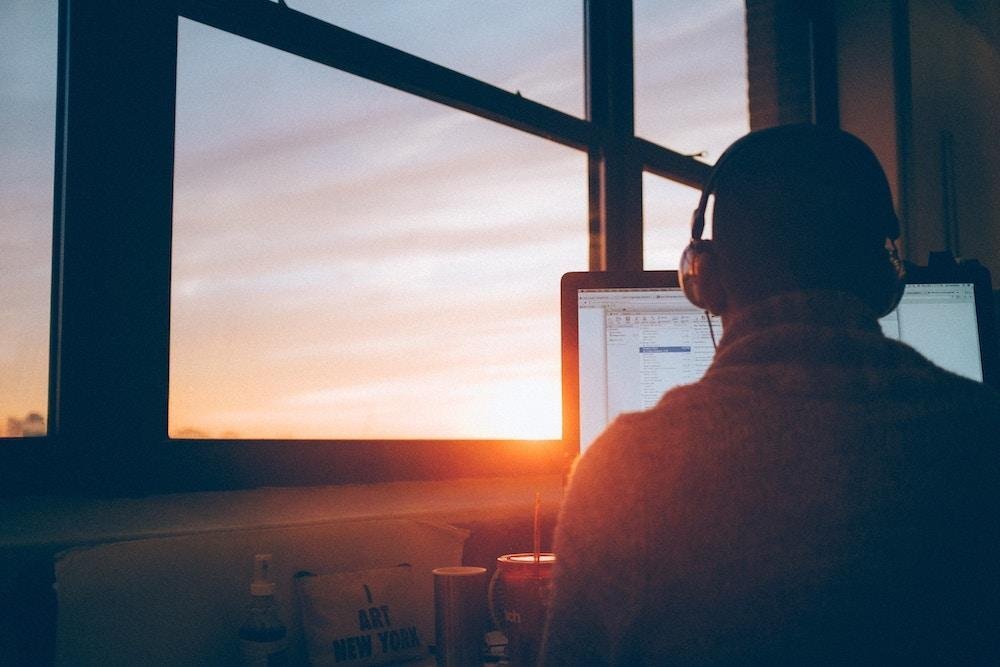 Labor, while necessary for the production of goods and services, can be a corrupt and damaging force in a class-based society.  Too often, workers are exploited and even dehumanized by their work for the gain of those above them. According to Karl Marx, through exploitation in the workplace, the laborer “sinks to the level of a commodity and becomes indeed the most wretched of commodities”.  Marx’s views in regards to the laborer’s place in society and his resulting quality of life portrays the laborer in a very different place than does Adam Smith in his depiction of capitalism.

According to Adam Smith, the capitalist economy is able to flow in a reliable and smooth manner because it is driven by a force, or “invisible hand”.  Smith believes that since the exchange of goods and services must occur between individuals must occur and because each individual involved in the economy is acting in his or her self-interest, any individual can be successful when he performs his individual role in both society and the economy to his full potential.  While there are class divisions in society, upper class and lower class can achieve at least a fair standard of living, with all necessities, if they work hard and are productive.

Unlike Smith, Marx examines the differences that exist between classes with a more detailed and critical perspective.  Ultimately, in Marx’s opinion, society is destined to be divided into two distinct social groupings, the “property-owners and the propertyless workers”.

When laborers are forced to perform menial tasks for long hours and low pay, they are dehumanized.  A laborer’s work satisfies his need to survive financially by allowing him to minimally obtain the most basic commodities, but he loses himself in the process.  When forced to work, the laborer is estranged from his humanity in the sense that he often does not have the ability to utilize his full talent and personality and because he is isolated from the world around him and subjected to harsh and demeaning working conditions.  While at work, the worker is not in his natural element and often he acts as a machine rather than a man. Because of this, it is not surprising that such work is detrimental to both his physical and mental wellbeing. The harder he works, the more he loses himself in his work.  The more he loses himself the worse off he is and the better off the consumers of the upper class can be.

While as Smith suggests, the workers toil does enable him to earn wages, which allow him to interact in the economy and help to drive capitalism, the cost of such a practice is the worker himself.  Alienated from society, he is unable to live to his full potential and becomes hardly more than a slave.

Film Commentary: The Man Who Would Be King