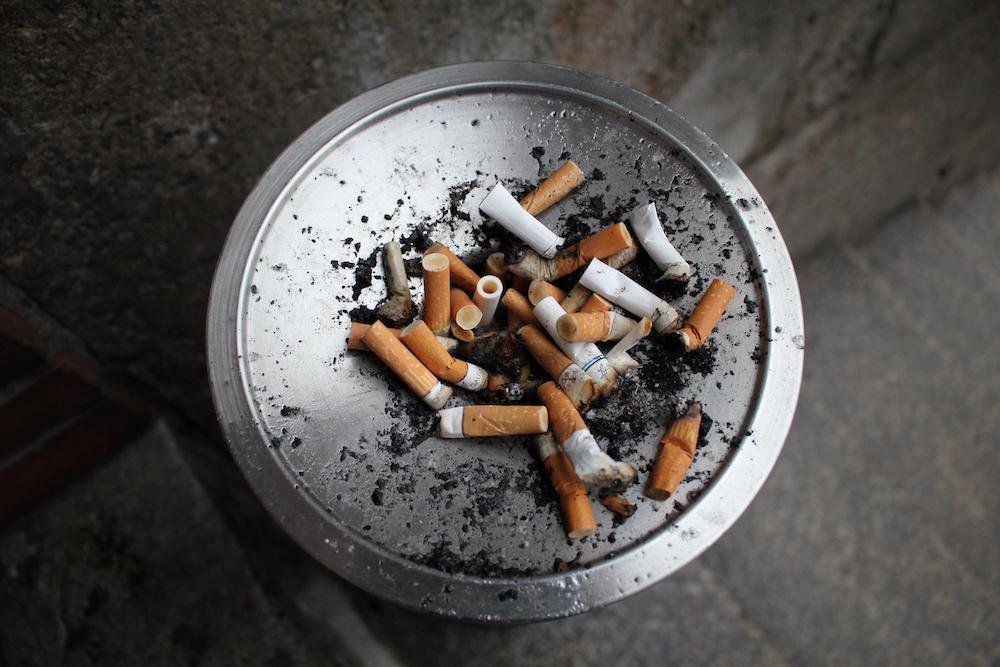 In July, Governor Cuomo signed a bill into effect which raises the legal smoking age from 18 to 21 across New York State. The bill will take effect in November, 2019. Much of the momentum behind the “Tobacco 21” movement revolves around the idea that 95 percent of all smokers begin using tobacco before age 21(1) and the dangers of secondhand smoke.

In December 1985, the legal drinking age was raised from 18 to 21 years of age after efforts were made to raise awareness of the dangers of alcohol, especially to the young brain. Now, New York has joined the ranks of 17 other states in the process of doing the same with tobacco products. Many of the tobacco products on the market contain dangerous and deadly additives. Smoking tobacco has been linked to a dramatic increase in risk of cancers, heart and lung diseases, and is damaging to nearly every organ in the body. The American Cancer Society reports that each year more than 480,000 people in the United States die from illnesses related to tobacco use. This is 1 in 5 deaths amongst Americans. The ACS continues to explain that cigarettes alone kill more Americans than alcohol, car accidents, HIV, guns, and illegal drugs combined.

What could this mean for cannabis use?

Currently individuals aged 21 and older are able to apply for medical marijauna in New York, but individuals over 21 may also apply on behalf of a person under 18 in extenuating circumstances. Those over 21 will be able to purchase cannabis in New York State, either through the medical program or as a result of recreational legalization. Perhaps this may encourage individuals who otherwise may have been inclined to try cigarettes at a young age due to their accessibility, to try cannabis as a medicinal alternative.