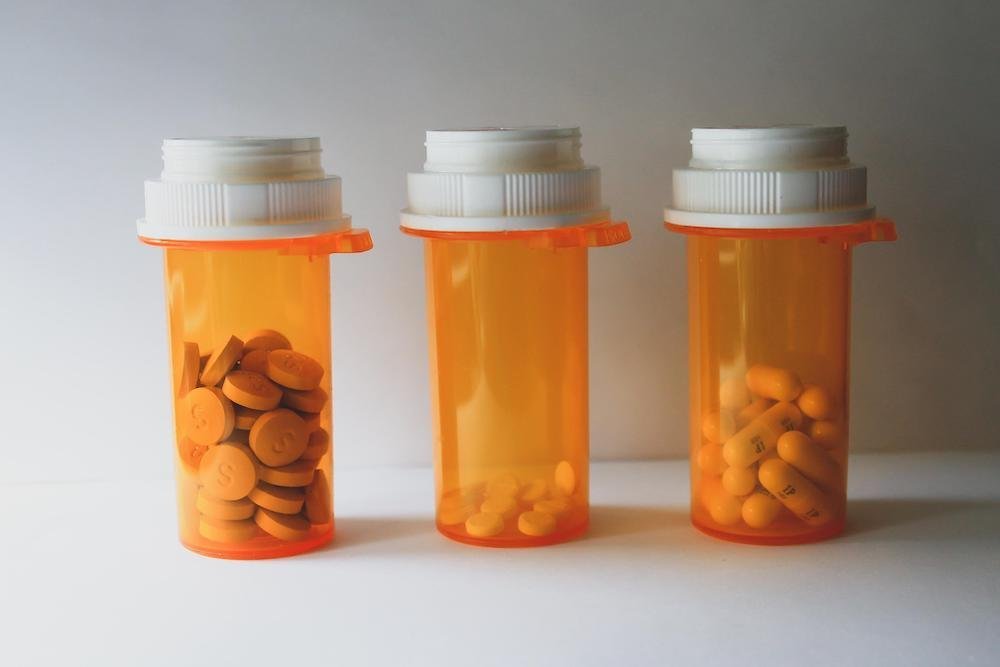 “In a 2017 piece uncovering the extent of the family’s reach, the New Yorker stated that Purdue Pharma funded research to support OxyContin, and even paid doctors to say that concerns over opioid addictions were blown out of proportion.”(1) It’s about time that we see some much needed change to New York States failing Medical Marijuana Program.

New York Health Commissioner Dr. Howard Zucker states, “Medical marijuana has been shown to be an effective treatment for pain that may also reduce the chance of opioid dependency… Adding opioid replacement as a qualifying condition for medical marijuana offers providers another treatment option, which is a critical step in combating the deadly opioid epidemic”.

Though, NYS MMJ program does not allow smokable flower, new qualifying patients will now be able to pick up THC oil tinctures, capsules, and cartridges at licensed distributors.

Opioid Use Disorder, Depression, Insomnia Do NOT Qualify For MMJ In Ohio