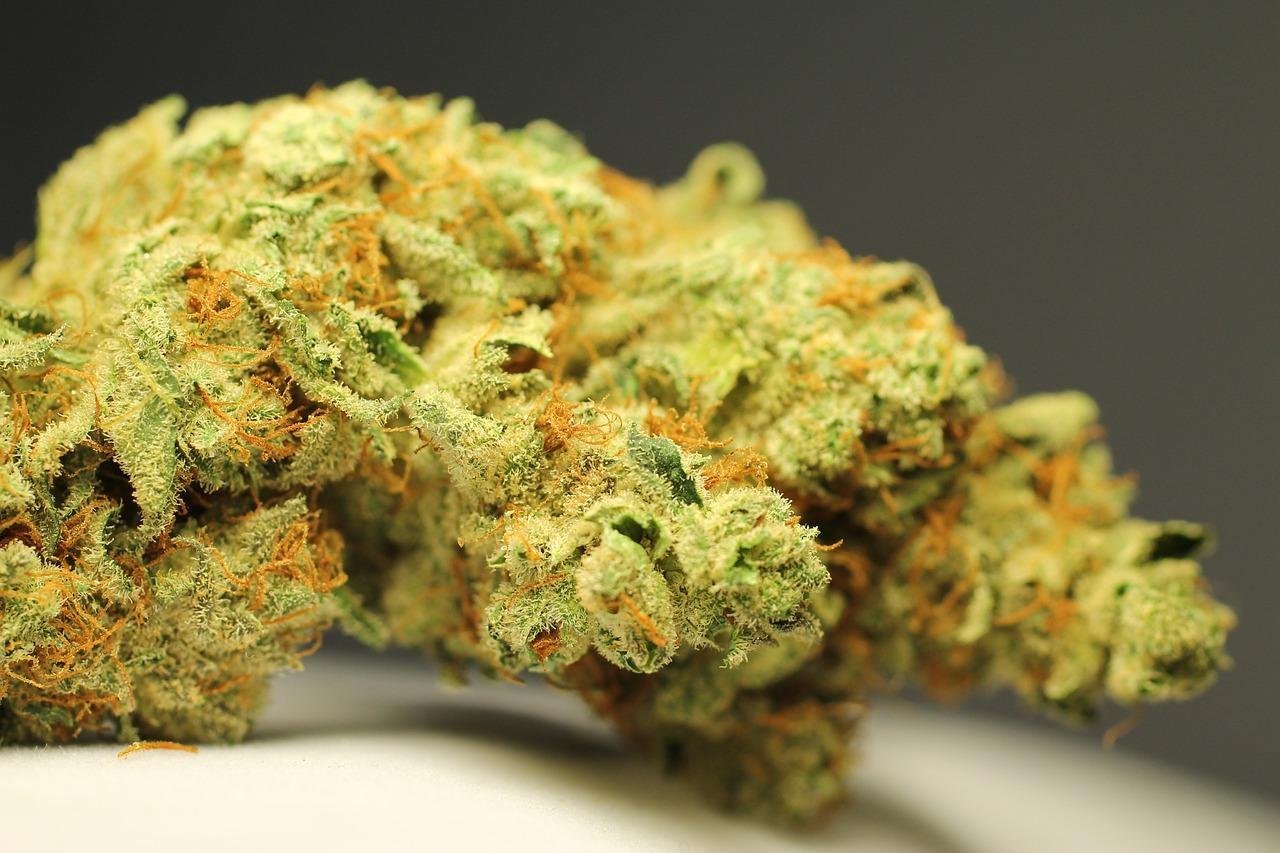 The State of Alaska has halted the sale of marijuana grown by a Houston cultivator over claims the plants were treated with a potentially toxic pesticide.

All cannabis originating from Calm N Collective, recognized as one of the state’s top cultivators has been put on an administrate hold. Those licensed to sell marijuana have received an advisory notice from the state Alcohol and Marijuana Control Office, stating: “If you have any affected product in your inventory, it must be immediately removed from your shelves and placed into quarantine.”

Ron Bass, owner of Calm N Collective believes that a former employee sabotaged the plants with a potentially dangerous chemical before leaving the company.

“Honestly, I don’t know if he sabotaged it and sprayed the plants or not with it. If it’s contaminated, I’m ready to take the steps to keep it safe for the public.”

The pesticide in question is known as Eagle 20. While this chemical is stable at room temperature, releases hydrogen cyanide when combusted, which is very toxic. The recall effects over 750 packages, 44 stores, and seven manufacturers. Other shops have removed edibles containing products from Calm N Collective as precautionary measures.

The State of Alaska does not by law require cannabis plants to be tested for pesticides. However, applicants for permits are required to inform the state of what chemicals they intend to apply to their plants. The State of Alaska then determines wether or not these pesticides are safe for use on cannabis.