Coffeeshop The Stud, which opened in Amsterdam's east neighborhood in 1982, celebrates its 40th anniversary in 2022.

Because of its commitment to the local community, the crew at The Stud runs a "clean neighborhood" initiative, in which their staff picks up trash both outside the coffeeshop and in the surrounding area to provide a safe and clean environment for everyone.

The lounge at The Stud is of a moderate size and has a reasonable number of amenities.  In the smoking area of Coffeeshop The Stud you may read a newspaper, play a game, use complimentary WiFi. If you don't have a laptop or mobile device, you can make use of their public computer. Does something need an update? Let us know. 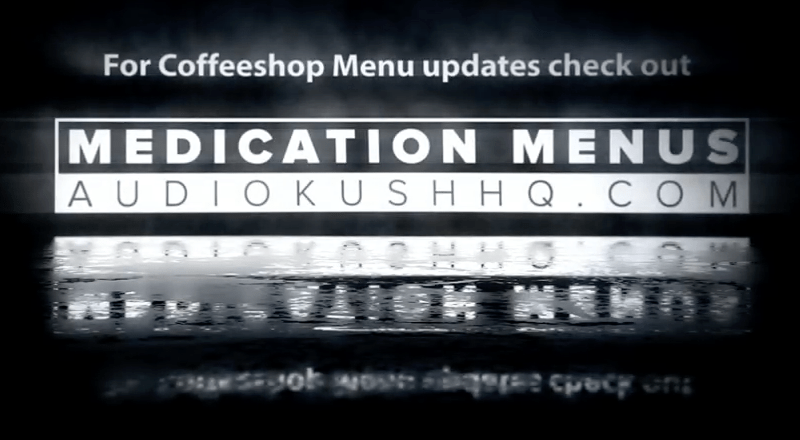 Coffeeshop The Stud is located at Molukkenstraat 581, 1095 BJ Amsterdam, Netherlands.

Do you have a menu to share? Submit it here.
Is this business hiring? Help spread the word!
Learn more. 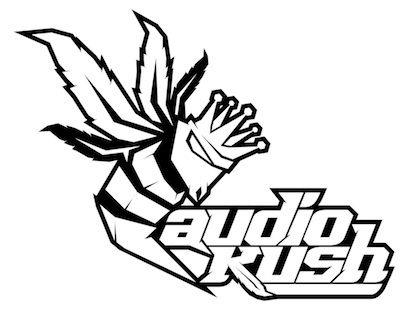