Dabbing is becoming increasingly popular. If you’ve become interested in the wide world of cannabis concentrates, chances are you’ve heard the expressions “solvent-based” and “solventless.”

Cannabis concentrates are made by isolating the essential compounds of the plant material into a potent end product that can be smoked, vaporized, or used to make edibles. If you know the basics of creating extracts, it is easier to understand why some concentrates bases on solvents and others don’t involve them in their extraction.

There are many types of cannabis concentrates sold under different names, and while the process of making concentrates may vary, they all have the same goal: to separate the trichomes from the plant material.

As you may already know, these trichomes contain cannabinoids and terpenes that give cannabis its effects.

Before we delve into the world of concentrates made with solvents, we need to know what a solvent is. As you may remember from your chemistry classes, a solvent is a liquid that dissolves a solid, producing a liquid solution.

In the cannabis world, the most common solvents are alcohol, butane, propane, and CO₂. In the cannabis extraction world, water is not considered a solvent. Solvent-based concentrates are referred to as extracts, also known as hash oils.

As we said, the most common way to classify weed extracts is by their consistency (wax, shatter, budder), but this is not linked to a specific extraction method. The same extraction method with the same starting material can produce several different consistencies, depending on how the final product is dried and condensed.

Down below, you’re going to find a brief review of the THC concentrates that you’ll most often see.

Butane hash oil is trendy. As the name suggests, it is done using liquid butane as a solvent.
BHO is also often done by freezing cannabis, which is then infused with butane.
The resulting mixture is then purged with heat, which helps evaporate the butane to create golden-colored hash oil.

Note: many people make BHO at home, but it is hazardous, as butane is highly flammable. If not purged in a safe and controlled environment, BHO vapors can ignite and cause an explosion. If you will extract your own BHO, be sure to do so in a well-ventilated area and avoid open flames. Also, whenever making your extracts, use only the highest quality solvents such as butane, ethanol, or isopropyl alcohol.

The concentrates that we’ll name down below are forms of BHO that involve different preparation methods.

As its name suggests (shatter), shatter has a hard, glass-like consistency. It is usually transparent, but contrary to popular belief, this transparency is not an indicator of its purity.

Shatter with a soft, almost liquid consistency is called sap, and shatter that stretches like chewy candy is called pull-and-snap.

Wax is a general category in which all soft and opaque extracts are grouped.

The difference between wax and shatter often has very little to do with their composition and a lot to do with the preparation method.

A higher degree of shaking will result in a more uneven molecular density throughout the extract, making it more difficult for light to make it through. 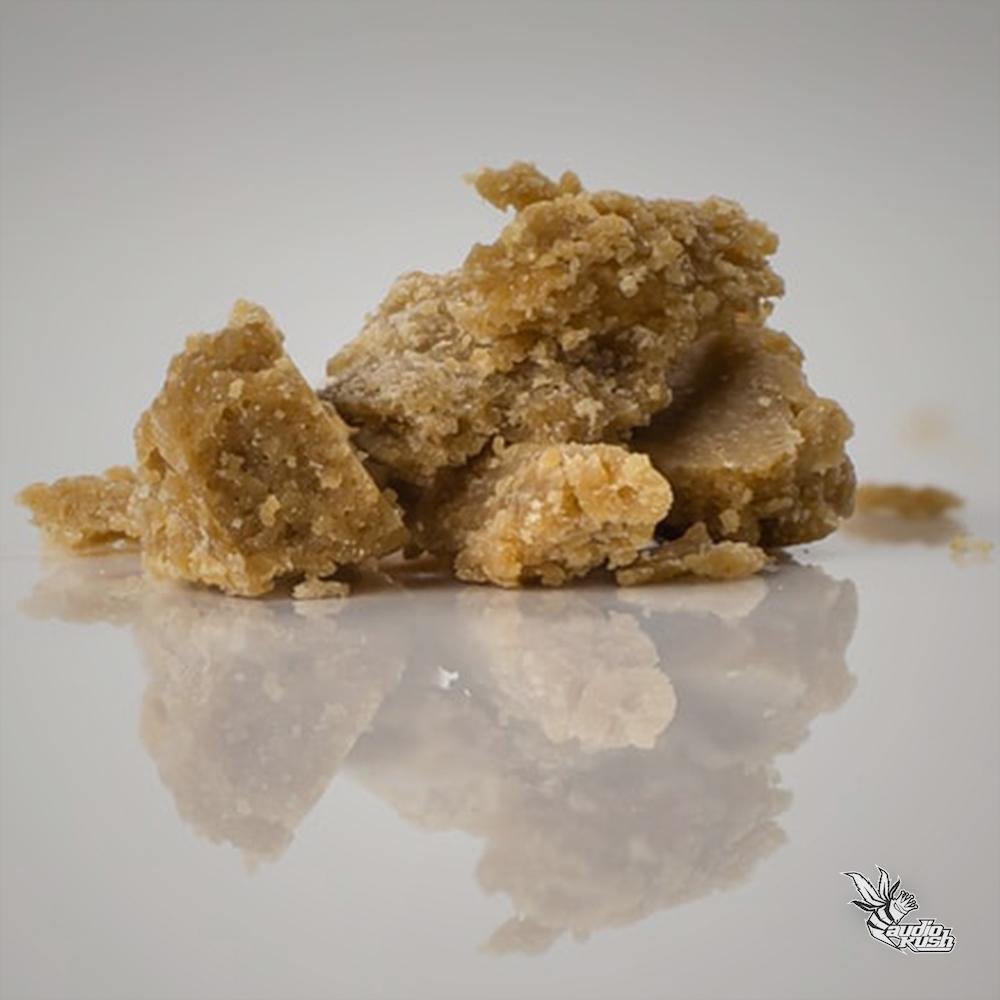 Crumble, or honeycomb, is a sub-type of wax with a brittle and fragile texture. Like shatter and sap, the hardness of these waxes varies depending on humidity, temperature, and terpene content.

Solventless concentrates are precisely what their name says: concentrates produced without the use of solvents, only by heat and pressure.

In other words, they are not extracts.

Following up, we’re going to briefly review and name some of the most wide-known solvent-free cannabis. 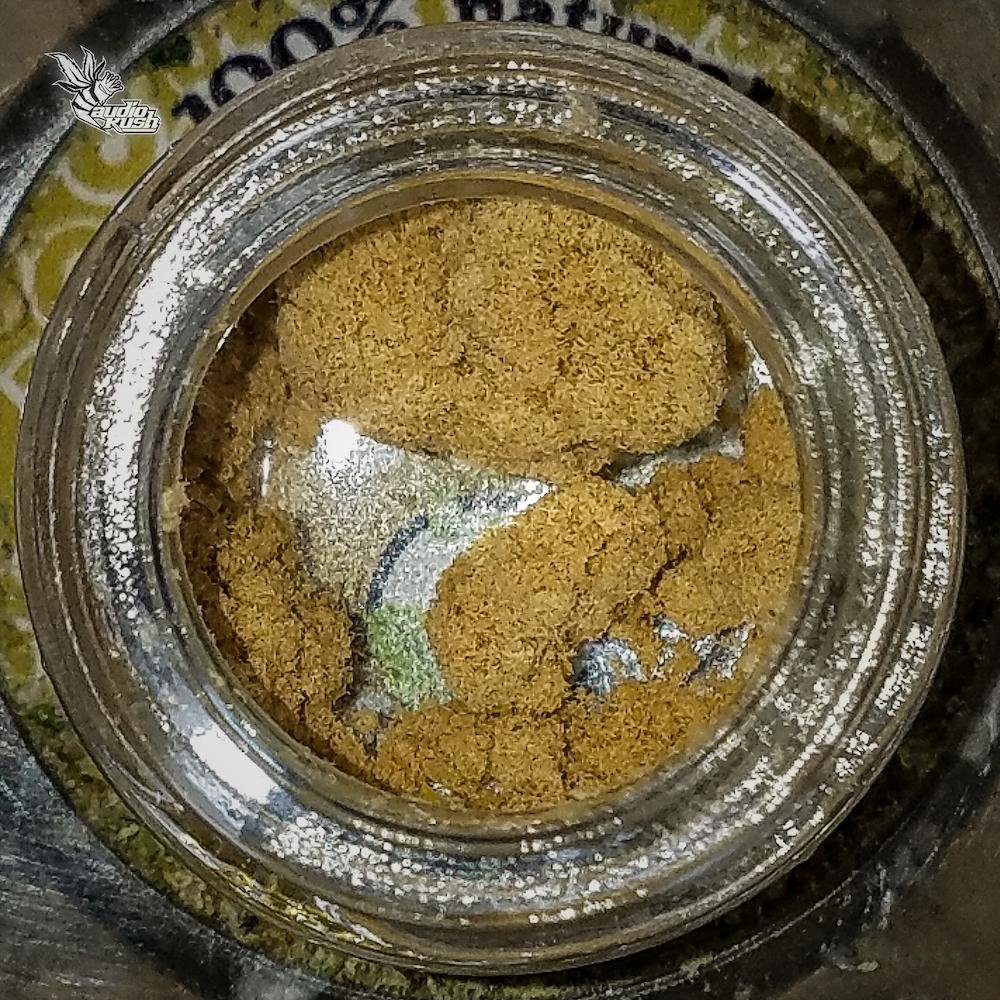 Kief is the simplest type of concentrate.

Kief is the accumulation of trichomes separated from the cannabis flower. Trichomes come off very quickly, so kief can be produced by chance when the flower rubs against the side of any container used for storage or handling.

To take advantage of this process, you may want to purchase a grinder with a kief container to waste the trichomes that are released.

Kief can also be intentionally harvested by carefully shaking the cannabis flowers over a fine sieve and then scraping off the kief. Before doing this, it is advisable to put the flowers in the freezer for a few hours to loosen the trichomes.

If you can afford it, a rotary drum pollinator is a simple way to automate this process.

Hash compressed kief, which further increases its density and, therefore, the potency of the trichomes.

Hashish is a classic and a highly appreciated concentrate all over the world. It is still the most popular form of cannabis consumption in Europe because, in North America, they still prefer to smoke flowers.

A straightforward way to make hashish is with the shoe method. Wrap the kief tightly in cellophane paper and put it in a plastic bag. The bag should be airtight and have no air bubbles. Put it in the heel of the shoe and walk on it.

The heat and pressure will do the job in about 15 minutes, but you may want to leave it longer to get more concentration.

The best hash is the result of both heat and pressure. One method of preparation is to wrap the kief tightly in organic cellophane or parchment paper, put it under a stream of boiling water, and put it in the oven at 175°C for 10 minutes.

When you take it out, roll it out with a rolling pin or use a pollen press to apply pressure. You may repeat this process several times to increase concentration. 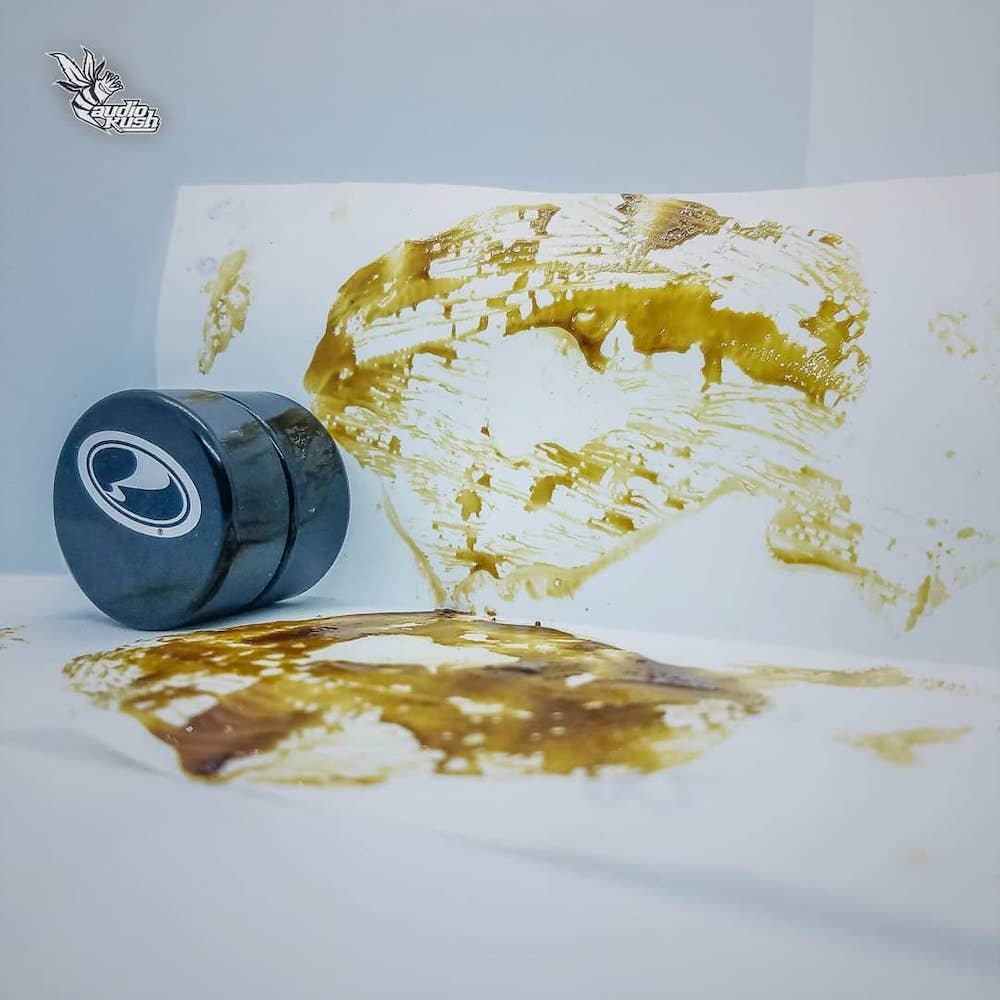 The heat and pressure of a rosin press can be used to extract cannabis concentrate from cannabis flower or hash, yielding a clean and highly-potent “rosin”.

Why Are Solventless Cannabis Concentrates Better?

Before answering the main question that concerns this article, we considered it necessary to review the best-known cannabis concentrates on making a fair comparison. 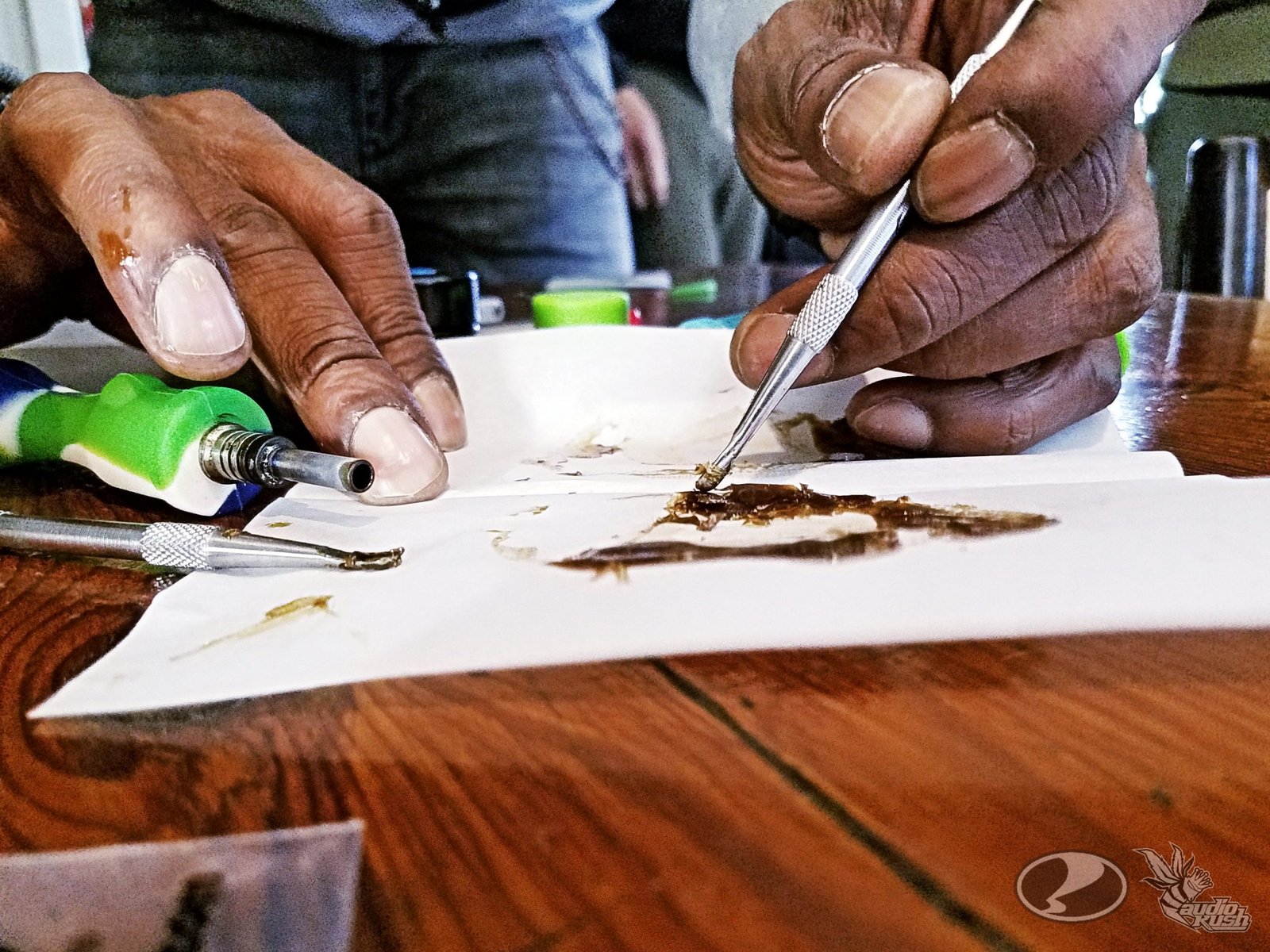 Cannabis concentrates that involve the use of solvents may look more attractive than good old kief.

However, a high-quality bubble hash (a concentrate that we still consider solventless because it uses water), for example, will match the quality of any solvent-based concentrate without putting us at risk by using chemicals such as butane oil.

That is why we consider solvent-free cannabis concentrates on being the best for making at home. Master one of these methods, and you will see that the results will speak for themselves. 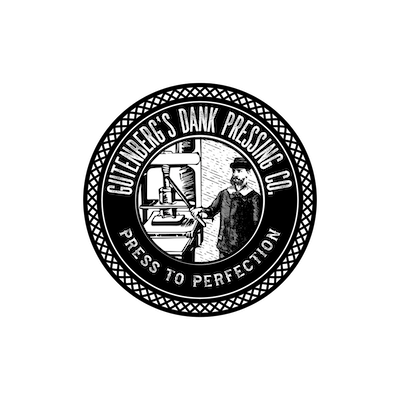 PrevPreviousNetherlands Legal Cannabis Wietexperiment Postponed
NextShould You Treat Your Pet With CBD? How CBD Can Help With Pet Seizures & Other ConcernsNext