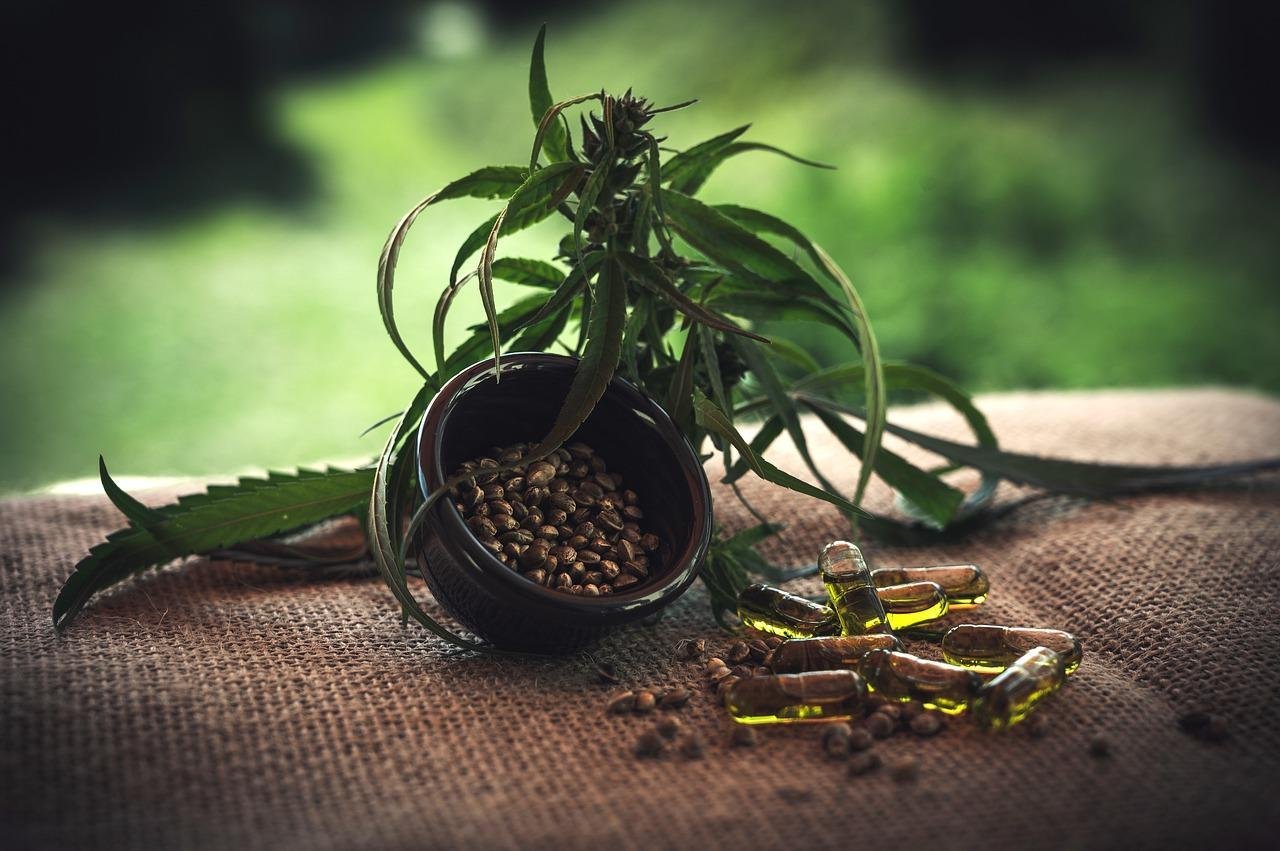 4,500 bottles of cannabis oil have been delivered to Thailand’s Public Health Ministry for hospital distribution. This is the first legal cannabis to be used for medical purposes since legalization for medical and research purposes last year.

Thailand’s GPO has an ambitious mission to distribute 1 million bottles of marijuana extracts within 5 to 6 months and the The Government Pharmaceutical Organization and other agencies plan to produce 200,000 bottles of the extract every month from September onward. The 5mL bottles will be available in 12 of the nation’s hospitals for use by approved patients.

This is the outcome of legalizing medical cannabis. There is no hidden agenda. We only want to support every patient.”

A nation with a rich history of marijuana use, primarily to manage pain and fatigue, Thailand also has a history of strict drug laws, including penalties for cannabis possession. It is important to note that cannabis possession can still be penalized with up to 15 years of prison time and very expensive fines. As one of the first Asian countries to legalize medical marijuana, Thailand’s interest in the plant appears to be peaking.

Could Thailand become like Canada or infamous Amsterdam? Perhaps, if China and Japan do not legalize. Marijuana is still illegal in China and Japan, the two nations could be the biggest segments of the Asian cannabis business over the next five years, with markets forecast at $4.4 billion and $2.1 billion, respectively. In Japan, revenue is likely so high due to the cost of cannabis, the world’s highest at $53 a gram, according to the United Nations.

Thailand’s tough anti-trafficking laws aren’t expected to change even if recreational weed becomes legal. Efforts continue as those wishing to fully legalize marijuana continue to speak out including the Bhumjaithai who received attention for their cannabis friendly platform in the most recent election. It will be interesting to watch Thailand go… back to its roots.

New York Raises Legal Smoking Age to 21, What Could This Mean for Cannabis Smokers?